Hello, everyone! Can you believe it that we’re already December 1st today? Holy Moly how is that possible. January 2017 feels like bloody yesterday!

Today I’m taking part in my very first blog tour! Which is very exciting for me! Huge thanks to Catherine from Fiery Seas Publishing for contacting me! Which also means that I’m back with a review after not posting anything for about months. I don’t even know if I’m able to write reviews anymore. I guess that we’re going to figure this out very soon! What happens when one of America’s biggest rock stars leaves the Las Vegas stage to run for the United State Senate?

The ultimate celebrity candidate, Tyler Sloan is no stranger to politics – his estranged father was a California governor who narrowly lost a Presidential campaign. He runs as a political independent, refuses campaign contributions, and dismisses special interests and lobbyists.

Sloan is caught in a political campaign fraught with; sexual scandal, corruption and conflicting loyalties.  Will he be able to navigate through political turbulence and his own past to win the race? 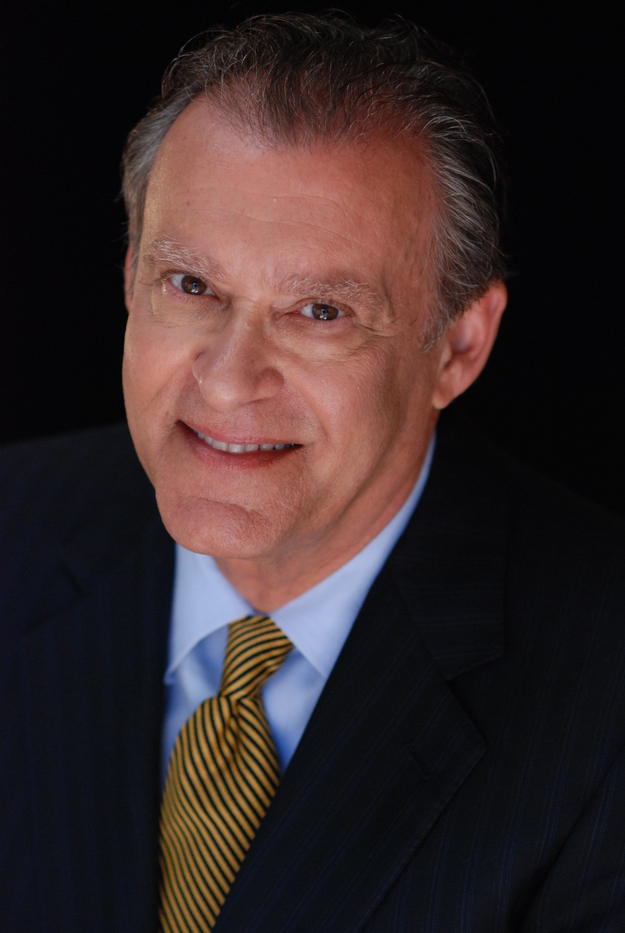 Wayne Avrashow was the campaign manager for two successful Los Angeles City Council campaigns and a Deputy/Chief of Staff to those two elected City Council members. He served as a senior advisor for a successful city-wide referendum in the City of Los Angeles, co-authored ballot arguments on Los Angeles County-wide measures, served as Chairman for a Los Angeles County ballot measure, and was a Los Angeles government Commissioner for nearly twenty years. He currently serves as a Board Member of the Yaroslavsky Institute, a public policy institute founded by long time Southern California elected official, and now UCLA professor, Zev Yaroslavsky.

His background in politics, government, business, and law provides unique insight into the machinations and characters that populate political campaigns.

Wayne is a practicing attorney who specializes in government advocacy, real estate, and business law. Formerly, he was an officer in two real estate development firms.  As a lawyer-lobbyist, he has represented clients before numerous California municipalities and in Nevada and Idaho. He has lectured at his law school and taught at Woodbury University in Los Angeles. He has also authored numerous op-ed articles that appeared in daily newspapers, legal, business, and real estate publications.  In addition, he is the author of a self-published book for the legal community, Success at Mediation—10 Strategic Tools for Attorneys.

Tyler Sloan is a star and a very well known one. His whole life Tyler lived in the political world as his father had been a California Governor who also participated in the Presidential Campaign but lost. However, it is a surprise for everyone, when Sloan suddenly announced that he would stop his rock star career to become Senator. Even though Tyler has all the necessary resources as his father had been himself in politics, Tyler does not want to have help from the outside. Not even from his father. He runs as an independent. Soon he gets caught in a political fraud with some other scandals as extras. Will everything turn right or will Tyler Sloan lose everything?

The synopsis of this book intrigued me, this is one of the reasons why I accepted to read it in exchange for an honest review and of course to feature the book on my blog during the blog tour.  I’m not reading political thrillers that often as I don’t really understand much in foreign political affairs especially the American politics are very complicated to understand for somebody with a whole other political system like I’m used to. I apprehended the political part a little bit as I feared that I wouldn’t understand a single thing. Nevertheless, the author gave a lot of details and the whole story was easy to understand. There may have been some things that I didn’t really understand but in the end, it’s not stopping me from enjoying the story. I have to confess that I stressed a lot about Tyler winning or not. (I won’t tell you of course how the race ended. You have to read the book yourself in order to find out what’s going on.! ) I found myself smiling a lot and I honestly liked reading this book a lot. Unfortunately, I had to end the book sometime and I found myself to feel sadness when the book ended as I hoped to get more of the Sloan family.

It’s definitely a plus point that the author knew perfectly well what he was writing about due to his political background. The suspense lasted until the very last chapter and I honestly can’t complain. I only gave it 4 stars because I still missed the “OH MY GOD” moment but I still liked it a lot.

This is an informative read about the political world in the US and I recommend it to every single one of you that love to read a suspenseful thriller in the political field.

It was the perfect funeral.

The perfect weather appeared as Washington D.C.’s rain had ceased, and the sun struggled out from behind gray clouds.

The perfect blend of grief and respect cascaded down the rolling greens of Arlington National Cemetery, as the attendees awaited the eulogies that would cite Nevada Senator Ted Garvey’s patriotism.

Tyler Sloan arrived after most of the mourners had already been seated, and a standing-room only crowd had formed. With his arrival unnoticed, he quietly observed his father, Mike, being escorted to his seat. He moved closer to locate a position where he could hold a clear view of the service. With his plainclothes security aide following close behind, Sloan walked past the numerous Nevada and Washington public officials sitting stiffly on folding chairs. As he proceeded, a synchronized nudging of elbows and whispers mounted in his direction.

The last statement had been louder than the others. Suddenly, the mass of cameras and photographers positioned atop a not-so-distant knoll shifted to fix on him. Photographs of former Governor Mike Sloan, the vice president, and various senators were “journalistic cool,” but those of Tyler Sloan were “tabloid heat.”

Sloan stood erect, squinting into the modest sunshine. His brown hair was full, tousled, and flecked with the faintest touch of distinguished gray. He had basked in celebrity for decades, from his early days of singing at high-school dances to sold-out arenas around the world. No longer merely a star with wall-mounted platinum albums, he was also a global financial mogul. He was pleased when last month’s People magazine had included him on the list of the “World’s Most Beautiful People,” but winced when the article described him as a “charming, middle-aged rogue.”

Thanks to Catherine from Fiery Seas Publishing for sending me an e-copy of this book in exchange for an honest review!

Have you read this book? What did you think of it?  Or do you intend to read it?